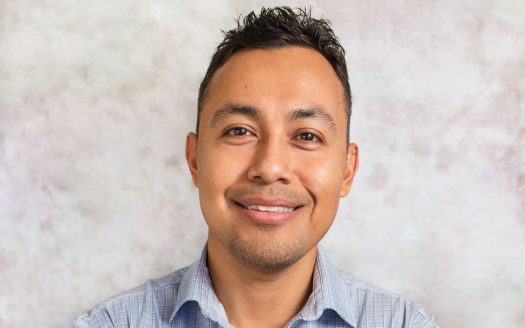 Alonzo Perez was born and raised in east Austin, TX. Alonzo has two daughters and is fluent in English and Spanish. His story is inspiring. East Austin was much different than it is today. Growing up in that environment taught Alonzo to have a go-getter mentality. From an early age he helped his mom raise his three younger siblings. During this time, he became a marketer for a local law firm. This is when sales took a hold of him and he found his calling in helping people. In 2018, he became a licensed real estate agent. During his free time, he loves to travel around the world. “From spending time abroad and embracing other cultures, I knew that helping people find their dream home or even apartment was my destiny.”